How pension plans could offset potential impacts of inflation

For those who entered the financial sector after the early 1990s, inflation has never really been the sort of issue that it has become. Through peaks and valleys, the average annual rate of inflation from 1991 to 2021 registered at a reasonable 1.81%[1]. Monetary and fiscal policies, combined with supply chain issues, have changed the paradigm. Price increases rose so high that they are a burden on consumers’ purchasing power and on their borrowing capacity, as well as a possible drag on the future value of retirees’ savings. As pension plans consider ways to offset some of the inflation risk, could it be time to take a fresh look at real return bonds (RRB)?

While 7 out of 10 Canadian defined benefit (DB) pension plans in the public sector contain some form of automatic adjustment for inflation, with increases based fully or partially on inflation, this is the case for only 13% of plans in the private sector. (The Canadian pension universe contained about 9000 DB plans in 2021, according to Statistics Canada[2], covering 4,4 million active members of which one quarter were in the private sector.)

For plans exploring ways to offset inflation, real return bonds may help protect against unanticipated consumer price increases, provided they are used judiciously. The Government of Canada issued its first real return bond, whose interest payments are adjusted to track changes in the CPI, in 1991. At maturity, bondholders also receive a final payment consisting of the principal and an inflation compensation. They are guaranteed by the Government of Canada, whose credit rating is a longstanding AAA with major credit agencies, and are less liquid than regular bonds.

The Government of Canada is the main issuer of RRBs in the Canadian market with a market share of almost 90% in 2021, according to a factsheet produced for the FTSE Canada 0+ Year Real Return Bond Index[3]. That being said, real return bonds represent a sliver of its total debt issuance. From 2016-2017 through 2020-2021, the Government of Canada’s nominal bond auctions reached $852.2B, compared to $9.8B for RRBs[4].

The Consumer Price Index in Canada rose 7.0% on a year-over-year basis in August[5], compared to total inflation of 8.3% in the United States. Faced with inflation levels that turned out to be persistent — and high — rather than transitory, central banks have been tightening monetary policy with jumbo rate hikes in the hopes of bringing inflation closer to their target, i.e. 2%.

Our firm’s economists are forecasting that inflation pressures may peak in 2022, as monetary policy tightening mitigates the impact of factors such as supply chain issues, elevated commodity prices and increasing labor costs. Their assumption is that total inflation this year:

In this context, pension funds seeking to hedge against the effects of inflation while maintaining the other characteristics of their investments should consider an overlay strategy that combines a long position in an RRB with a short position in a nominal bond. The objective of such a strategy is to provide a hedge against unexpected inflation. 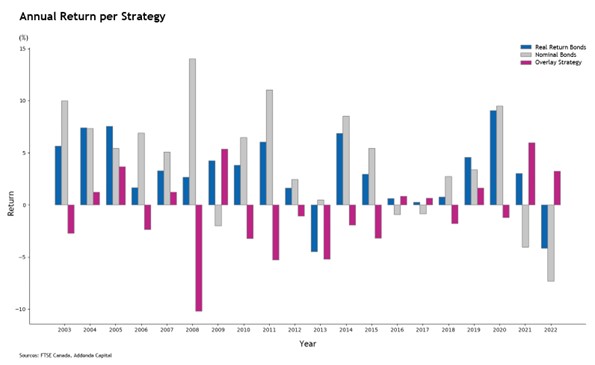 Plans with automatic adjustments are not the only ones that might consider ways to hedge against the effect of inflation. Additional returns during periods of inflation could partially fund one-time increases in pension benefits.

One wonders if an increase in demand could one day push the Government of Canada to issue more RRBs, and more frequently. In its budget tabled in spring 2022, the Government of Canada signaled plans for barely $1B of RRBs in 2022-2023[6] after an estimated $1B in 2021-2022. Managers and investors may want to keep an eye on this next spring to see if another year’s worth of strong inflation leads to a change of plans around RRB issuance. 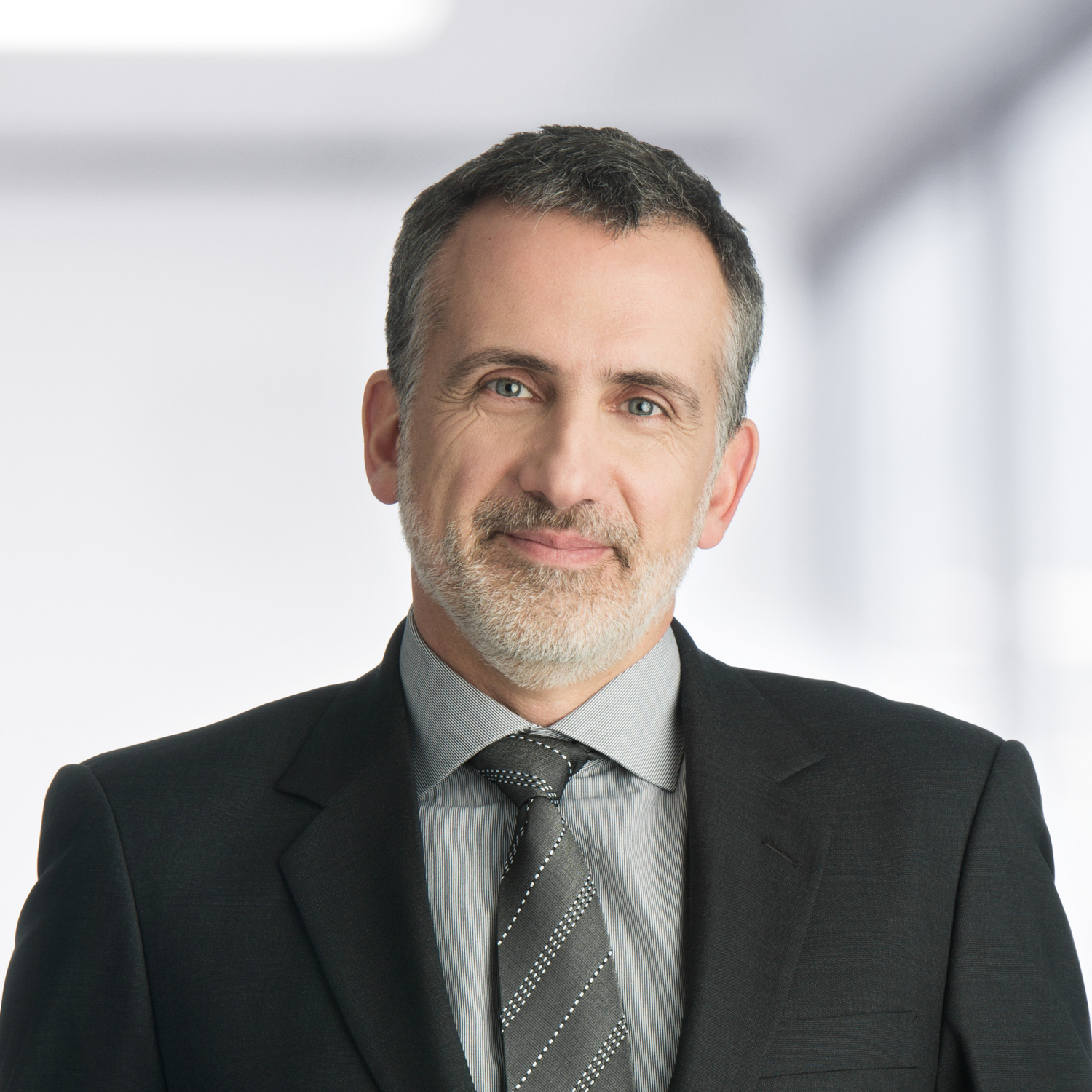 Christian is responsible for liability-driven investment mandates and new product development with the collaboration of the investment management team, in addition to his client service responsibilities. He has over 20 years consulting experience with public and private organizations. 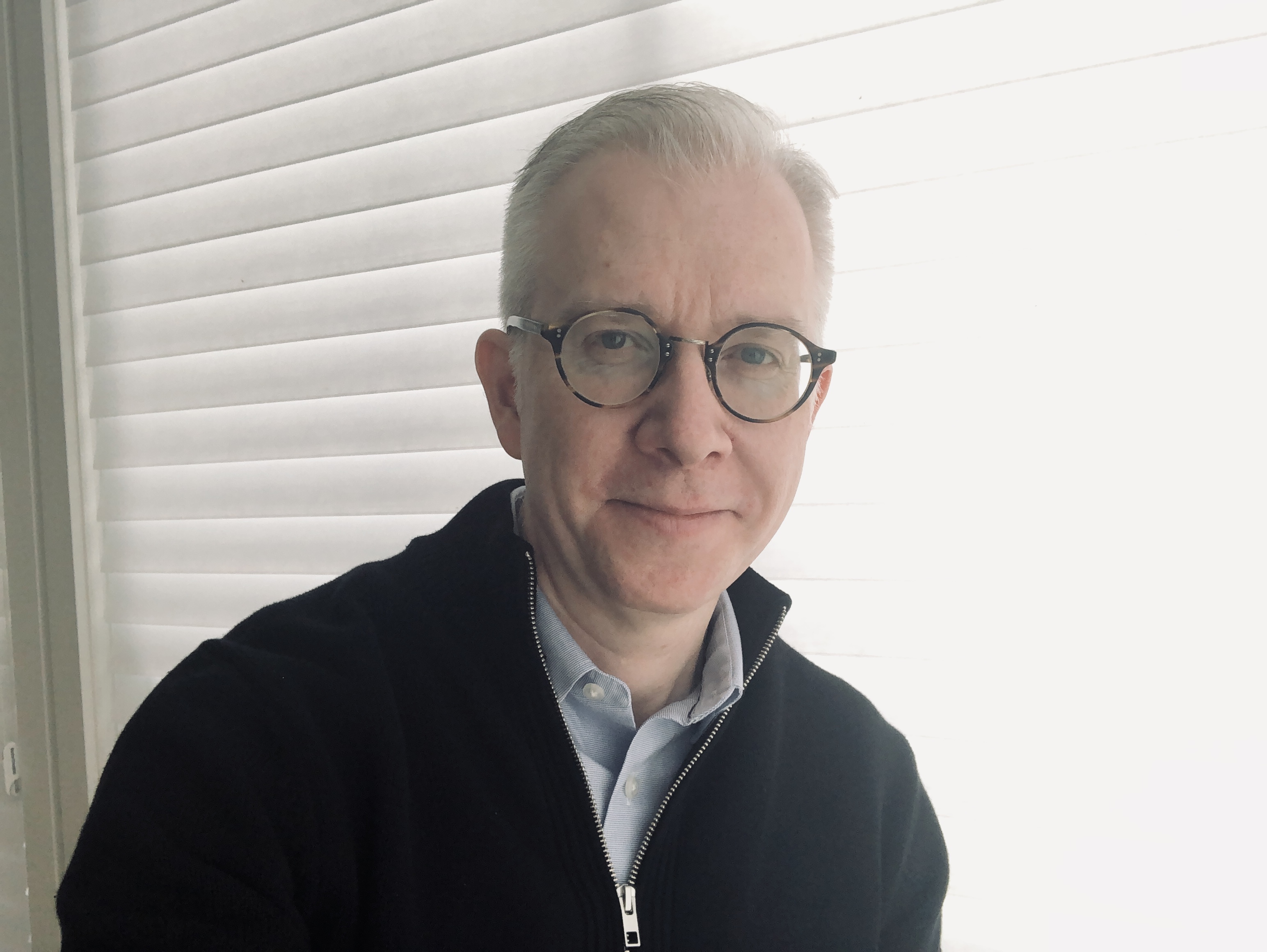 François Desjardins is responsible for producing thought leadership and written communications at Addenda Capital, where he acts as internal expert in content development. A former business reporter at a major daily, he has completed the Sustainable Investment Professional Certification program.