So, what can we realistically expect the impact of VPLAs to be?

There is a significant focus on creating an environment that is conducive to Canadian retirees being offered the option of a Variable Payment Life Annuity (VPLA) when they retire. But this raises the question: what is the impact of VPLAs likely to be? The paper explores the behavioral challenges faced by annuity products (which leads to the well-documented “annuity puzzle”). In addition, we explore some of the experiences of similar products in place in Canada and overseas, and some of these experiences highlight how individual retirees have widely varying needs and circumstances, and hence require varying solutions to address their needs and wants.  The conclusion is that while there is no doubt that retirees would typically benefit from at least having a  VPLA option, it may not prove to be the ‘one retirement product to rule them all’.

In 2019 changes to Canadian income tax regulations were made to permit Variable Payment Life Annuities (VPLAs). These have been seen as a way to improve the ability of Canadians to manage their retirement assets, in particular to help them manage the uncertainty of longevity (i.e. even the smartest of us do not know how long we will live and hence how long our retirement assets will need to last). VPLAs do already exist in a few plans already in Canada, one of the most well-known being the UBC Faculty Pension Plan. There are still some hurdles to overcome before we see VPLAs offered broadly across Canada, but the purpose of this article is to assess what impact VPLAs are likely to have on Canadian retirees.

At the outset I have no doubt that Canadian retirees being offered the option to use a VPLA is a definite positive and should be encouraged. However, what is less clear is the degree to which Canadian retirees will use the VPLA option.

I have been focused on the challenge of DC retirement for over 20 years, with involvement in South Africa, UK, US, Australia and Canada. These experiences can help to understand the impact that the VPLA may have.

It is important to acknowledge that the VPLA is an annuity and worldwide there is an awareness of the “annuity puzzle”.

“Why do people not purchase income annuities (exchange a lump sum payment for a guaranteed lifetime income stream) to the extent predicted by economic theory?”[1]

While this description focuses on economists, the reality is many others are equally baffled at why annuities are so rarely chosen. However, behavioral finance theory provides some insights into why retirees may be unsure of the merits of annuities:

The endowment (wealth) effect highlights how people tend to value more highly something they own more than something they do not. Is this the reason why an individual with say $240,000 of retirement wealth is extremely reluctant to place $60,000 into an annuity and see their wealth decline by 25%? EBRI (U.S.) Research2 “shows that the majority of retirees do not spend down their assets in the first two decades of their retirement”, and Society of Actuaries research3 led to the conclusion that “Asset retention holds sway with many retirees”;

In addition, typical rational economic analysis focuses on risks such as inflation, interest rates, financial markets, longevity and maybe health care.  But focus groups and surveys have show that retirees have a far broader set of uncertainties.  The Society of Actuaries released their 2020 Retirement Risk Chart6 that summarizes their findings:

You could argue that the breadth and unpredictability of risks facing retirees coupled with the long-term horizon leads to a rational response: the need for a retirement strategy that can be flexible and adapt as needs change. And annuities are not typically known for their flexibility, although some are more flexible than others.

What experience have we seen?

There are some instances of VPLAs already being offered to retirees and annual reports can provide some insight:

It is also key to note that these are three examples and other plans may have different experiences depending on the nature of their members, but also the communication, support and access to advice they have.

The UK experience is interesting: annuities were very successful when retirees had to buy an annuity but now retirees have a choice, annuities are far less popular.

FTAdviser.com7 reported “…while about 90 per cent of people bought an annuity back in April 2015, now a mere 12 per cent are choosing an annuity, 34 per cent are remaining invested and drawing from their pension and 54 per cent are cashing in their whole pension.”

Their experience was that none of this was true!

What they found was that individuals have their own reasons for making retirement decisions that suit them, and these reasons may be very different to someone else who otherwise may seem similar. Put differently retirees are an extremely heterogeneous group, and it is important to acknowledge the diversity of retirees, they have very different needs, wants and desires and it is unlikely there will be ‘one retirement product to rule them all’ (apologies to Lord of the Rings).

What does this suggest about VPLAs?

Firstly, the experience shows that retirement is far less an actuarial, academic or engineering problem to solve, but is a very personal challenge and that is far more challenging to predict, and far more difficult to generalize about.

When we look at the experience elsewhere it does suggest: 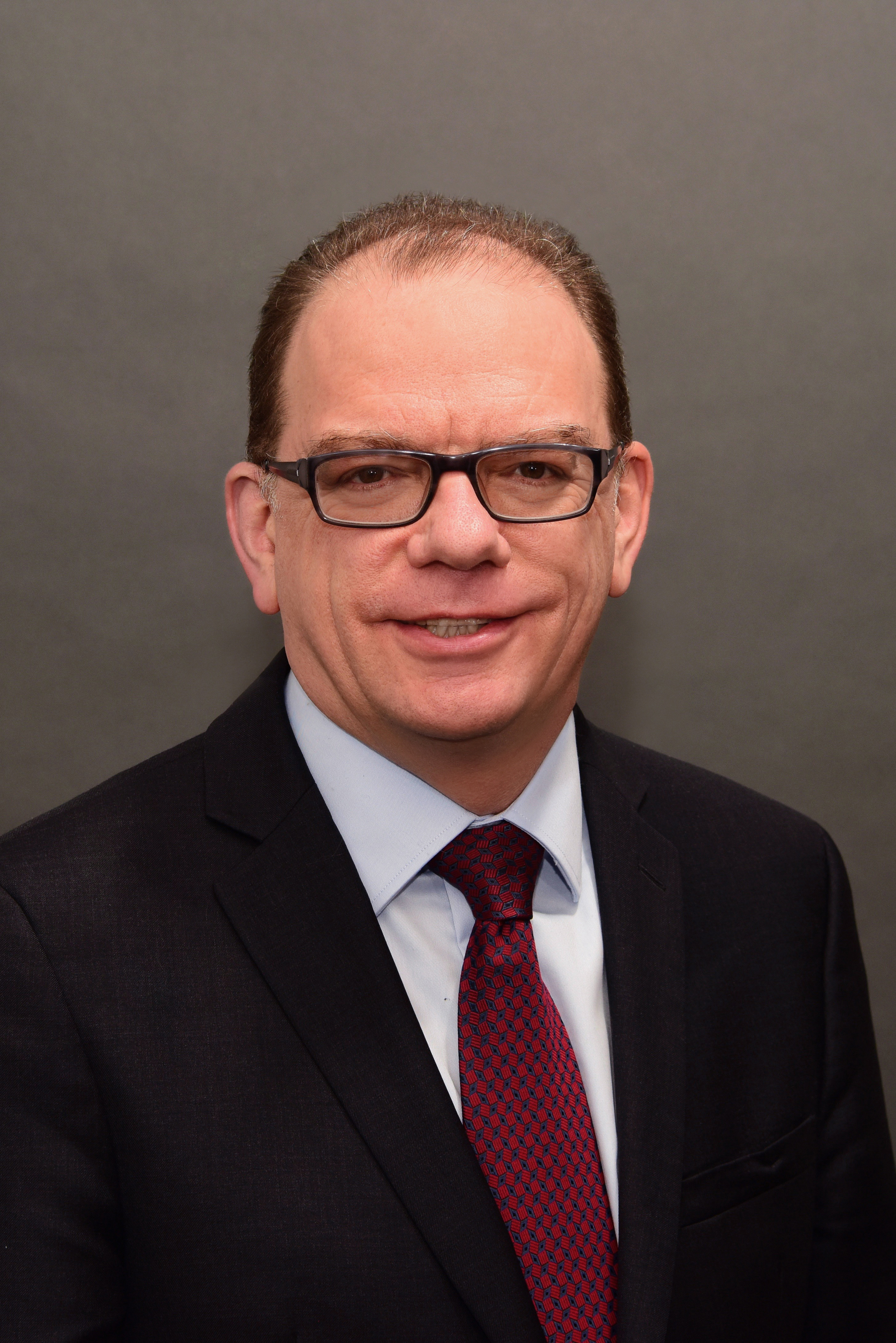 Neil Lloyd returned to Western Canada in December 2020 to take up the role of Western Canada Wealth Leader. Neil is an actuary and a Partner at Mercer, based in Vancouver, who uses his actuarial, investments and international expertise working with both defined benefit and defined contribution clients across Western Canada.  For a five year period Neil worked in US being the Head of US DC and Financial Wellness Research.

Neil has been selected for several industry wide roles such as the Vice Chair of the Employee Benefits Research Institute, Defined Contribution Institutional Investment Association’s Executive Committee and was the Chair of the Plan Sponsor Council of America’s Thought Leadership Council. Neil is a regular speaker at international, national and regional industry forums, and twice has provided testimony to the US ERISA Advisory Council on decumulation issues.

The opinions expressed herein are the intellectual property of Mercer and are subject to change without notice. They are not intended to convey any guarantees as to the future performance of the investment products, asset classes or capital markets discussed. This does not contain investment, tax or legal advice relating to your particular circumstances. No investment decision should be made based on this information without first obtaining appropriate professional advice and considering your circumstances. Information contained herein may have been obtained from a range of third party sources. While the information is believed to be reliable, Mercer has not sought to verify it independently. As such, Mercer makes no representations or warranties as to the accuracy of the information presented and takes no responsibility or liability (including for indirect, consequential, or incidental damages) for any error, omission or inaccuracy in the data supplied by any third party.